Carmel joined Security Capital in 2012 bringing ten plus years of Accounts and Administration experience to the team.

Starting as the Accounts Payable Officer for Empar Distributors, now known as Novetec Building Products, she was promoted to Assistant Accountant after three years.

A sea change took Carmel to Broome in 2007 where she continued her work as an Assistant Accountant for a not for profit organisation, Kullarri Regional CDEP Inc. On returning to Perth, Carmel has been employed with Security Capital as the Accounts Administration Manager with a large component of her role involved in the syndication accounts and assisting the Company Secretary. Carmel was duly promoted to Assistant Accountant and in 2018 was again promoted to the position of Accountant. 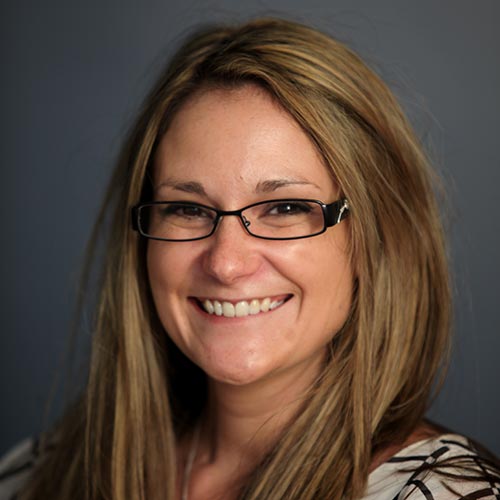